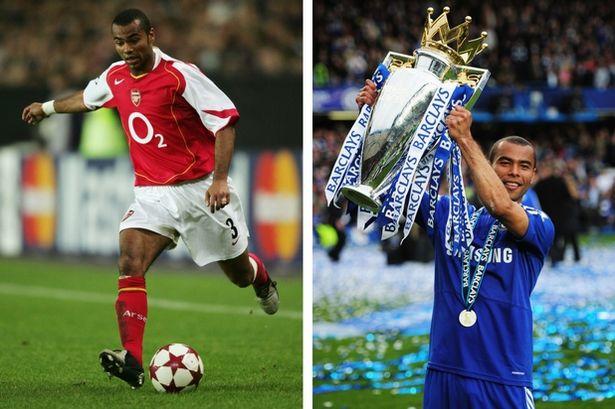 English football player Ashley Cole on Sunday announced his retirement from football at the age of 38, bringing to an end a 20-year playing career.

"As a young kid, I never expected to play one game or be a professional. Looking back, to be able to say I played in World Cups, Champions League finals, being lucky enough to lift Premier League titles - it's a young kid's dream," Cole said on Sky Sports.

"After hard consideration, it's time to hang my boots up and look towards my next chapter, which will hopefully be coaching," he added.

Cole spent a large part of his career at English football giants Chelsea, playing for the Blues from 2006 to 2014.

He has also played for England's Arsenal, Crystal Palace, Derby County, Los Angeles Galaxy in the USA and Italian team Roma during his 20-year career.

The English left-back won a UEFA Champions League and Europa League title each while he was a Chelsea player.

In 687 games throughout his career, he scored 20 goals and made 69 assists.