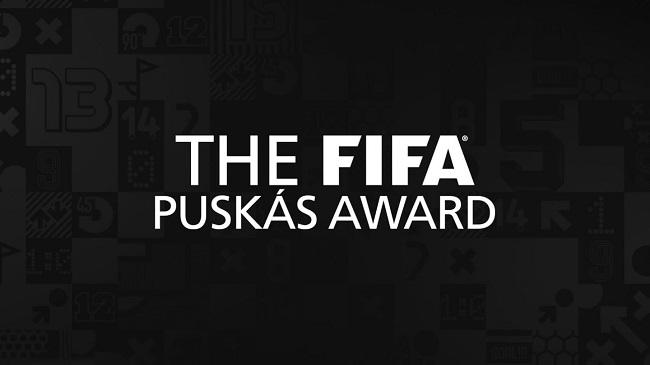 The wait is over for goal-hungry football fans across the globe, and now it’s time for you to cast your vote for the FIFA Puskás Award.

Axar.az reports citing FIFA that the much-anticipated ten-goal shortlist for the best goal of the year has been revealed, with FIFA.com Club members now able to vote. Voting is open until Monday 1 September (at midnight CEST), but don’t delay, make your choice today!

Who will succeed 2018’s winner Mo Salah in taking home the coveted crown this year? This year’s selections certainly do not disappoint – take a look at the goals and make your pick.