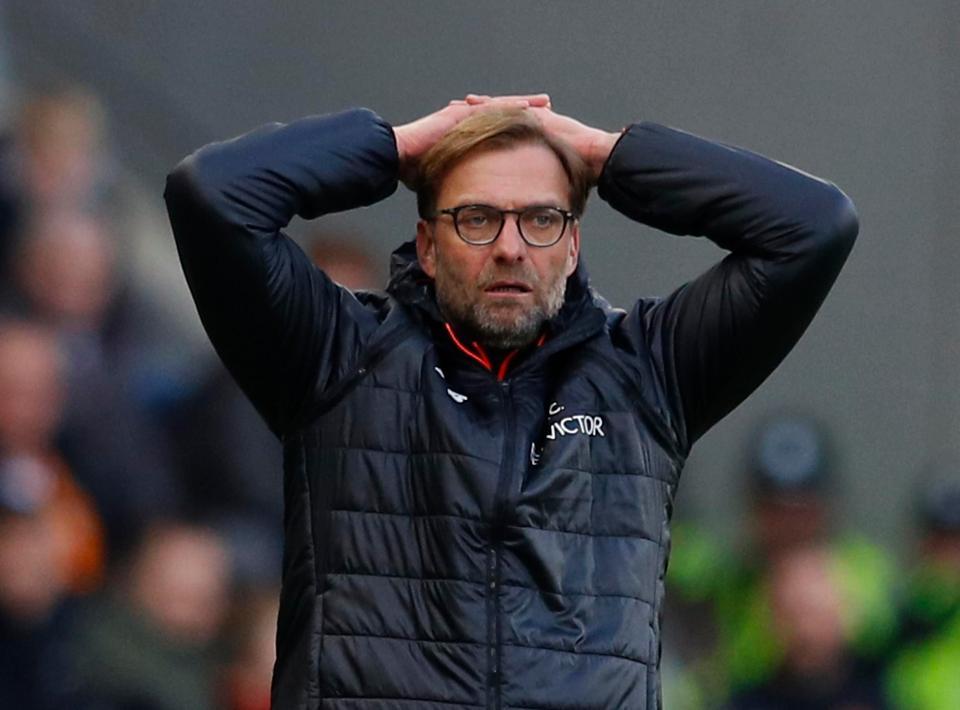 Jurgen Klopp has told Liverpool's fringe players to ensure they are ready to grab their first-team opportunity in the coming weeks.

Axar.az reports citing Echo that the Reds boss admits several squad players have reason to believe they should have featured more during the opening four games of the campaign.

Adam Lallana and Xherdan Shaqiri have both only played the final 11 minutes of the Community Shield defeat to Manchester City three weeks ago while Dejan Lovren has been an unused substitute once, albeit having suffered a bout of illness during that time.