Qarabagh is against Sevilla today 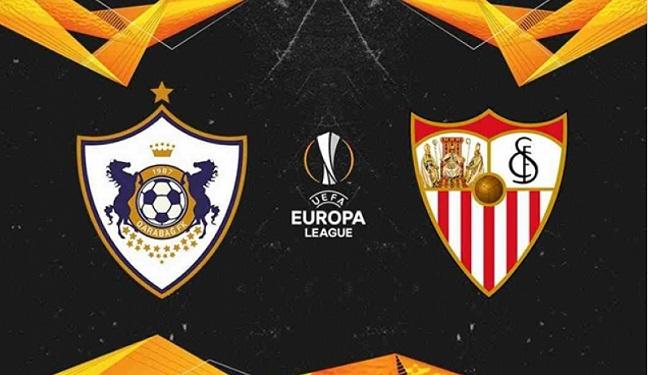 The first round of the group stage will take place today in the Europa League.

Axar.az reports that the only representative of Azerbaijan in the Europa League will face the Spanish team Seville in the first leg of the match against Karabakh in Agdam.

The match at the Tofig Bahramov Republican Stadium will begin at 20:55 Baku time.

The refereeing team from Ukraine will be refereed.

According to the latest information from the Aghdam club, almost all tickets have been sold out.

In another group match, APOEL will host Dudelange in their arena.