Minister also apologized to the players of "Karabakh" - Video 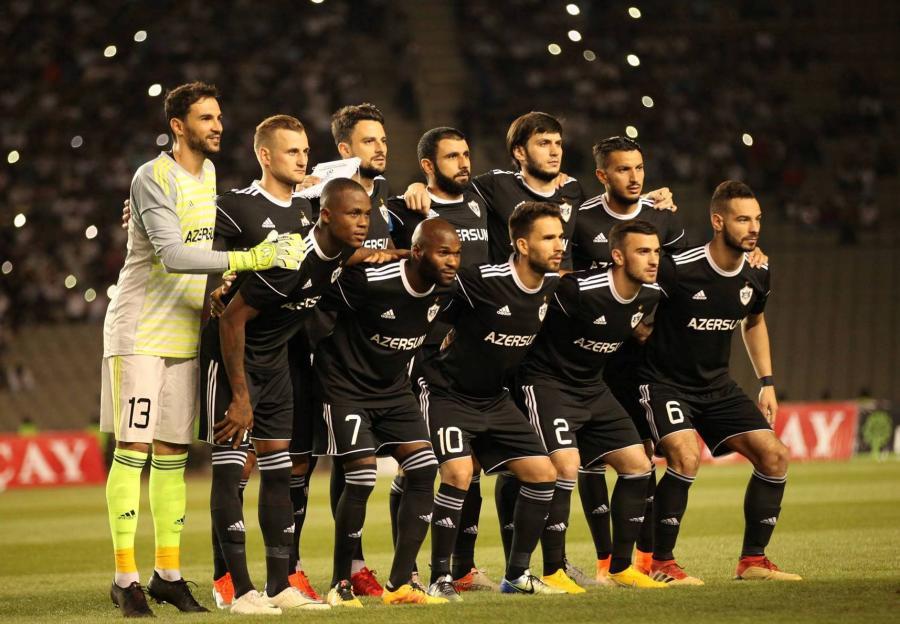 The official social networking site of the club "Karabakh" shared a video of an incident that took place during a duel in the match "Dudelange" - "Karabakh".

Axar.az informs that, in the video, Luxembourg's Minister of Sports apologizes on behalf of his country for Armenian provocation. Meanwhile, the captain of the "Karabakh" Rashad Sadigov is trying to counteract the drones.

The representative of the Azerbaijani embassy is reported to have conveyed the views of the Luxembourg minister to Rashad Sadigov.