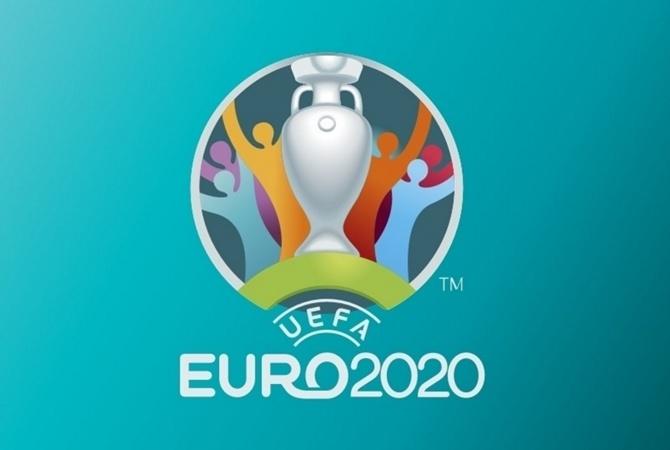 Turkey's national football team is set to face France in an away match on Monday for the UEFA EURO 2020 qualifiers.

Axar.az reports citing AA that the latest World Cup champions France have been troubled by injuries of their goalkeeper Hugo Lloris and forward Kylian Mbappe.

The 2018 FIFA World Cup winner, Lloris had 111 appearances for France. Mbappe, 20, will also be unavailable to play against Turkey over thigh injury. He was replaced by Borussia Monchengladbach forward Alassane Plea.

Mbappe is regarded as a key French football star, helping "Les Bleus" (The Blues) win the 2018 World Cup in Russia.

Meanwhile, Turkish veteran midfielder Emre Belozoglu will not be able to play against France due to his rib injury. The Turkish Football Federation said on Saturday that the 39-year-old central midfielder suffered a broken rib. A former Inter Milan player, Belozoglu was honored by the Turkish football association on Friday for having 100 international appearances for his country.