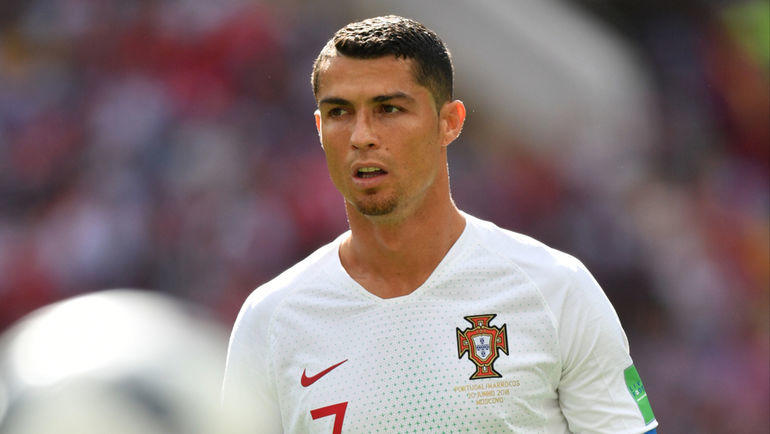 Axar.az informs that, his body was found in a hotel in Zurich. The body with a knife blade was found when the hotel cleaner was trying to clear the room. According to him, the body was found lying on the bed. The smell of alcohol came from the room. It is not known who committed the murder.

Police are currently searching for the perpetrator or person.

Along with Ricardo Marquez Ronaldo, who has been living in Switzerland for the past two years, he has been a model of several Portuguese models and actresses.