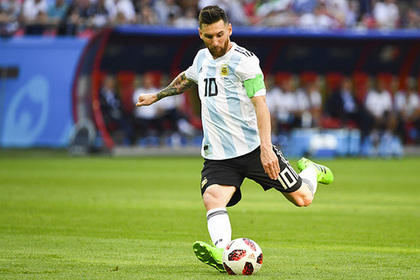 Lucas Olaza equalised for the visitors with an excellent free-kick, but Messi put the hosts back in front with a similar attempt four minutes later.

Messi stepped up again after half-time, before Sergio Busquets added a fourth.

Real Madrid had earlier defeated Eibar 4-0 to move first in the table, but this result sees Barcelona reclaim top spot on goal difference.