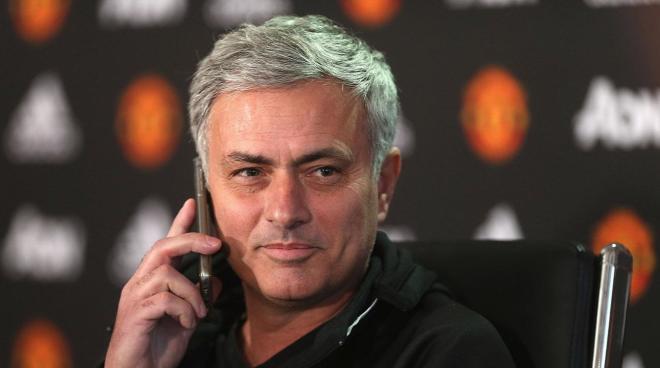 Axar.az reports citing AFP that the Portuguese former Chelsea and Manchester United manager signed a contract until the end of the 2022/23 season, the north London club said in a statement.

Pochettino, 47, transformed Spurs' fortunes since arriving from Southampton in 2014 and although he failed to win a trophy he took the club to the Champions League final for the first time in their history just six months ago.

But the Argentine was sacked on Tuesday with Tottenham languishing 14th in England's Premier League after picking up just three wins from their opening 12 games.

"I am excited to be joining a club with such a great heritage and such passionate supporters," said Mourinho, who has won domestic titles in a record four different countries.

Spurs Chairman Daniel Levy said: "In Jose we have one of the most successful managers in football. We believe he will bring energy and belief to the dressing room."