Rakitic unlikely to return to Sevilla in January 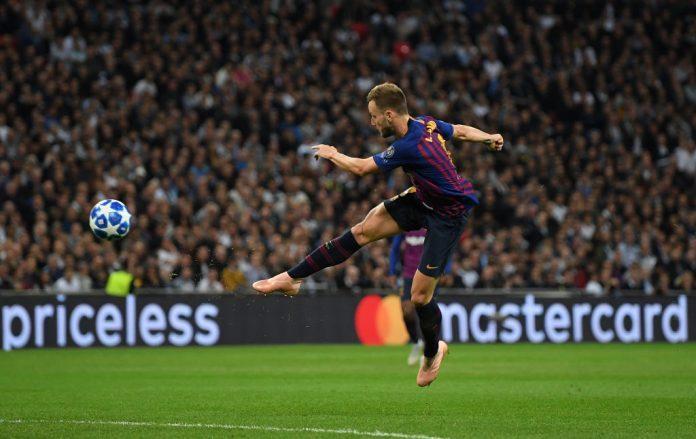 Sevilla sporting director Monchi has played down any suggestions his club could move for Ivan Rakitic in the January transfer window.

Axar.az reports citing Goal.com that Rakitic looks set to leave Barcelona in the winter after falling out of favor, but Monchi has all but ruled out any chance of the midfielder coming back to the Ramon Sanchez-Pizjuan.

Rakitic has spoken of his frustration at being benched by Ernesto Valverde this season which suggests he is open to leaving the club after five years, although it’s not clear yet where he might end up.