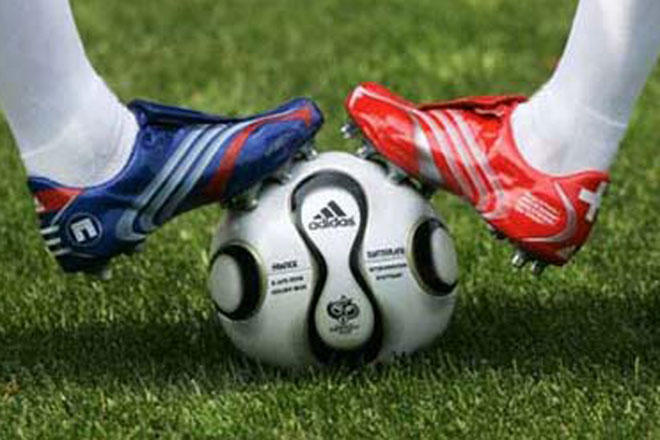 Kuhn was one of the most important football figures in Switzerland, taking the "Nati,” or National Team, to the 2006 FIFA World Cup in Germany.

Led by Kuhn, Switzerland eliminated Turkey on the away goal rule in a stressful two-legged playoffs series to notch its World Cup ticket.