UEFA changed team of the year formation to fit Ronaldo 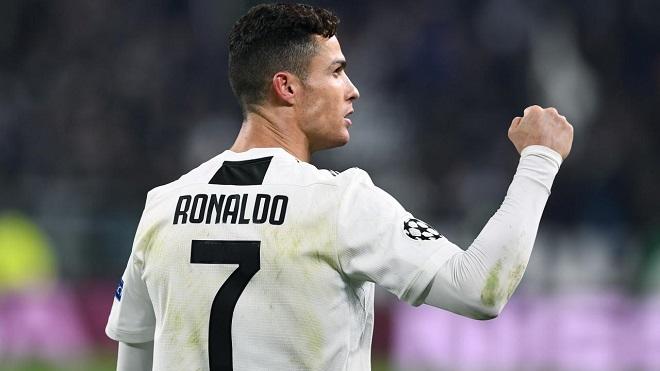 UEFA reportedly changed the formation of its Team of the Year in order to include Cristiano Ronaldo after fan voting placed the Portuguese forth in the forward's category.

Axar.az reports citing foreign media that the governing body announced its elite XI on Wednesday, with Ronaldo included in a top-heavy 4-2-4 formation: