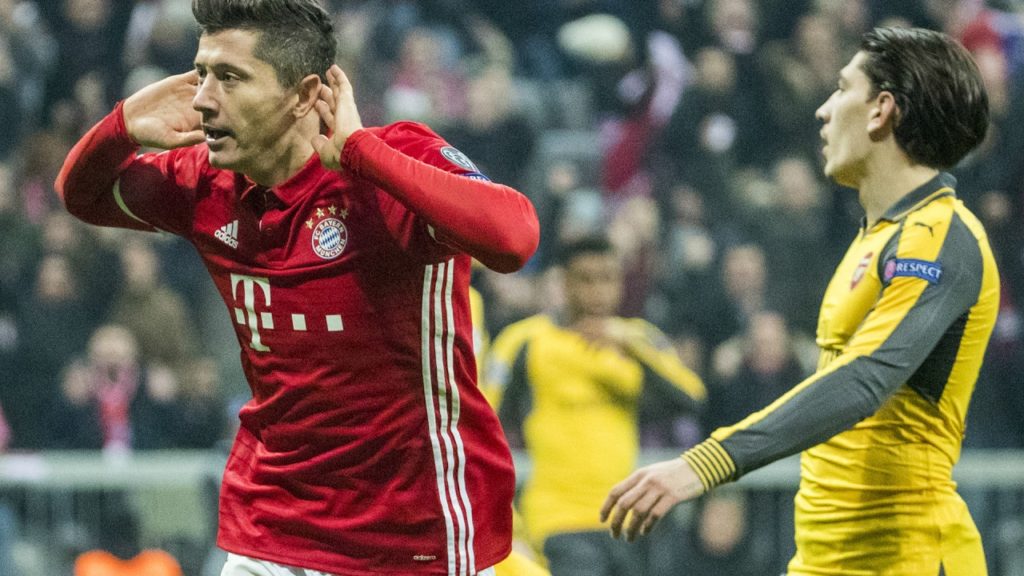 Robert Lewandowski has revealed he almost joined Manchester United back in 2012 before being told he had to stay at Borussia Dortmund.

Axar.az reports citing foreign media that the Bayern Munich striker boasts one of the best goalscoring records in European football, the 31-year-old has moved past 400 goals in a glittering club career.

But the Poland international is yet to play outside his home nation and Germany's Bundesliga, despite regularly being linked with the continent's biggest clubs - most recently Real Madrid in January.