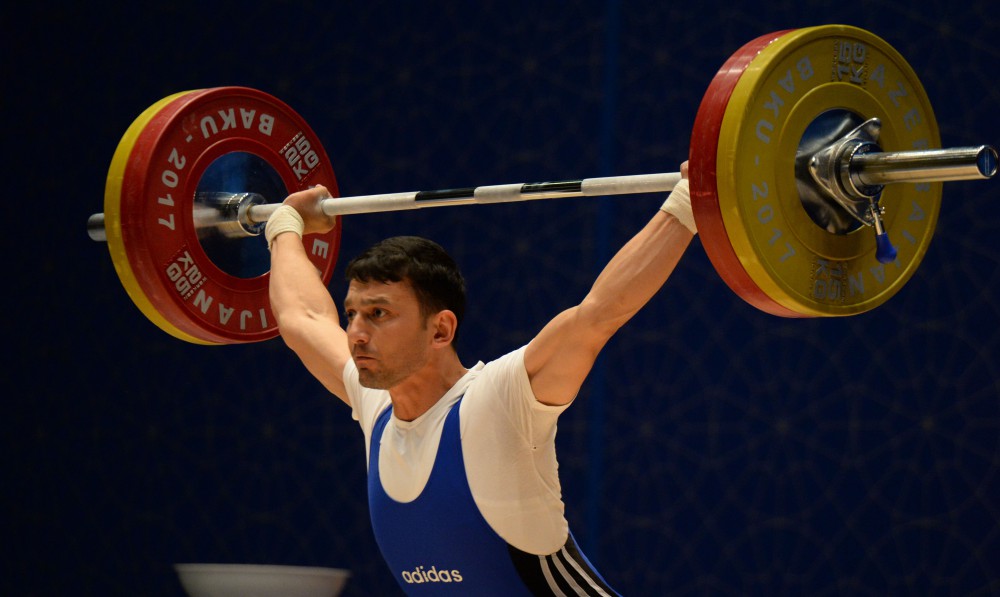 The world’s governing body of track and field athletics, World Athletics, stated on Wednesday that the 2022 World Athletics Championship in the United States has been rescheduled for July 15-24, 2022, the organization’s press service said in a statement on Wednesday.

The 2021 World Athletics Championship was initially scheduled to be held in the US state of Oregon on August 6-15, however, the biannual tournament was suspended following the news on the postponement of the Japan Olympic and Paralympic Games for 2021 in view of the ongoing global spread of the novel coronavirus.

"The World Athletics Championships in Oregon have been rescheduled to 15-24 July in 2022, following the postponement of the Tokyo Olympic and Paralympic Games to 2021 due to the coronavirus pandemic," the statement reads.

Yoshiro Mori, the head of the Tokyo-2020 Olympics Local Organizing Committee, announced on March 30 that the Summer Olympic Games in Japan next year will start on July 23 and the Summer Paralympic Games will begin on August 24.

The agreement on the new dates have been reached after a telephone conversation of Mori with President of the International Olympic Committee (IOC) Thomas Bach on March 30. The new timeframe was backed by the IOC, the Tokyo-2020 Olympics Local Organizing Committee, the municipal authorities of Tokyo and the government of Japan.