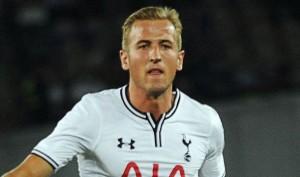 Real Madrid have refused to sign Harry Kane, who played for Tottenham Hotspur in London.

Axar.az reports that, this was reported by the Daily Mail.

According to the newspaper, the "King's Club" refused to make large transfers due to the financial crisis caused by the coronavirus pandemic.

Earlier, it was reported that Real wanted to pay the London club 200 million pounds for Kane.