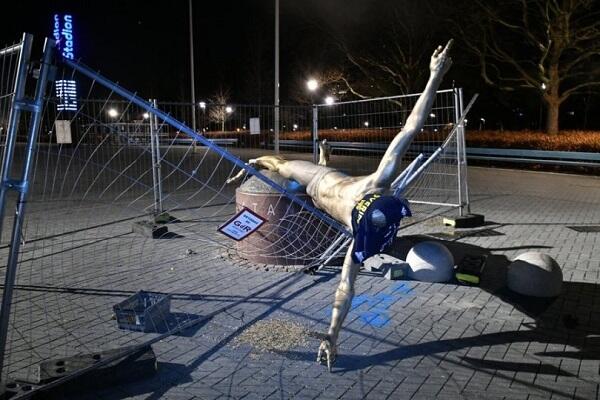 Zlatan Ibrahimović injured his calf while training for the anticipated restart of Serie A with AC Milan on Monday.

Axar.az reports citing foreign media that the forward will undergo medical exams on Tuesday to determine the extent of the injury, the club said.

Serie A has been suspended since March 9 due to the coronavirus pandemic. The league is hoping to restart on June 13 if the government approves.

The 38-year-old Ibrahimović rejoined Milan in December on a six-month contract with an option for next season.

During the virus lockdown in Italy, Ibrahimović trained with Swedish club Hammarby, of which he is part owner.