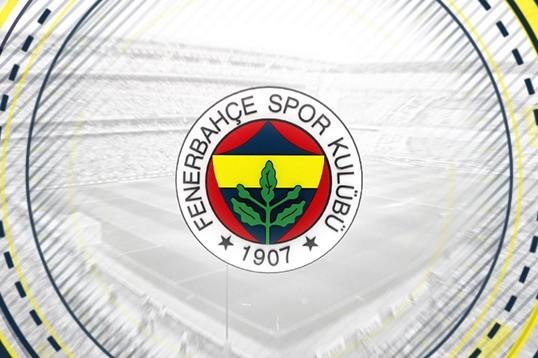 Turkish defender Caner Erkin has signed a two-year contract with Fenerbahce, the club announced on Thursday.

The left-back’s contract has the option of another year’s extension.

In a tweet, the Istanbul side welcomed Erkin, who played for Besiktas last season, with a special video and wished him success.

This will be the 31-year-old Turkish international’s second stint at Fenerbahce, having spent six years with the club from 2010 and 2016.

Erkin was also part of the Fenerbahce team that reached the semifinals of the UEFA Europa League in 2013.

Over the course of his club career, he has played for Russia’s CSKA Moscow, Italy’s Inter Milan, and Turkish clubs Galatasaray and Besiktas.

On the international front, he scored two goals in 53 games for Turkey.