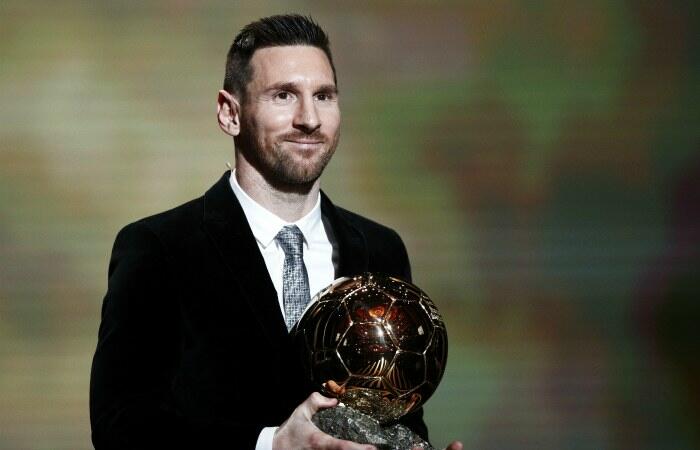 The European Court of Justice, the EU's highest court, has ruled that footballer Lionel Messi can register his name as a trademark.

The Barcelona footballer first applied to trademark his surname as a sportswear brand in 2011.

But he faced opposition from Massi, who argued that the similarity between their logos would cause confusion.