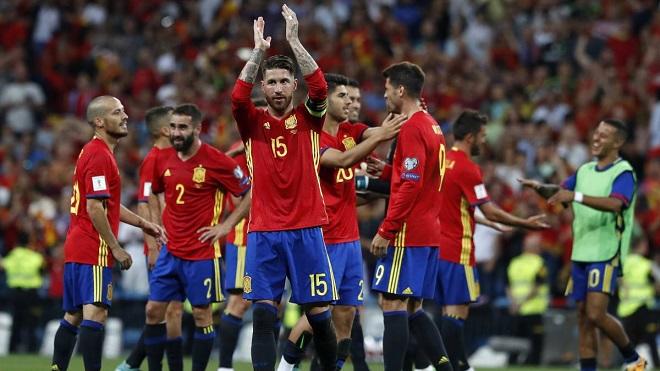 Axar.az reports that the Spanish La Liga said in a statement on its website that the match at the Wanda Metropolitano Stadium was put off as the winter storm affected a large part of the Iberian peninsula.

The league talked to both clubs and then asked the Spanish football body RFEF's Competition Committee to delay the match.

In addition, Madrid Barajas airport was closed on Saturday due to the heavy snowfall, preventing visitors of Athletic Bilbao from arriving in Madrid.

Also, the Wanda Metropolitano's pitch was said to be in a poor condition because of the heavy snowfall.

So La Liga is now looking for a new match date.