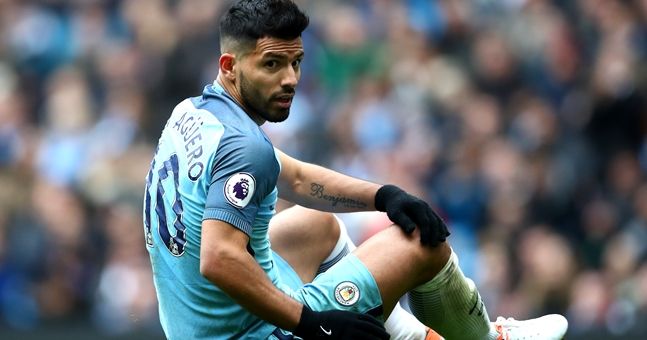 Barcelona is reportedly targeting Sergio Aguero on a free now that the Manchester City legend is inside the final six months of his deal with the club.

Axar.az reports citing foreign media that Aguero has made just three starts this season due to injury, but his qualities are renowned as absolutely top class and without a transfer fee the deal would be a no brainer.

The Argentine is still waiting for City to offer him a new deal, which is understood to be his preference, but if it’s not forthcoming then he may head to the Catalan club. His current contract status means he is free to negotiate with foreign clubs this month, and according to The Sun, that has alerted Ronald Koeman’s side, who are keen on bringing the former Atletico Madrid striker back to La Liga.

The Barca boss replaced Luis Suarez with Ansu Fati, which proved a great acquisition before he suffered a knee injury in November. He has subsequently tried Martin Braithwaite, Antoine Griezmann and even Lionel Messi as the central figure, but should the latter choose to stay on at the Nou Camp, there is the potential for him to be joined by his compatriot and close friend Aguero.