EuroLeague game suspended due to bad weather in Spain 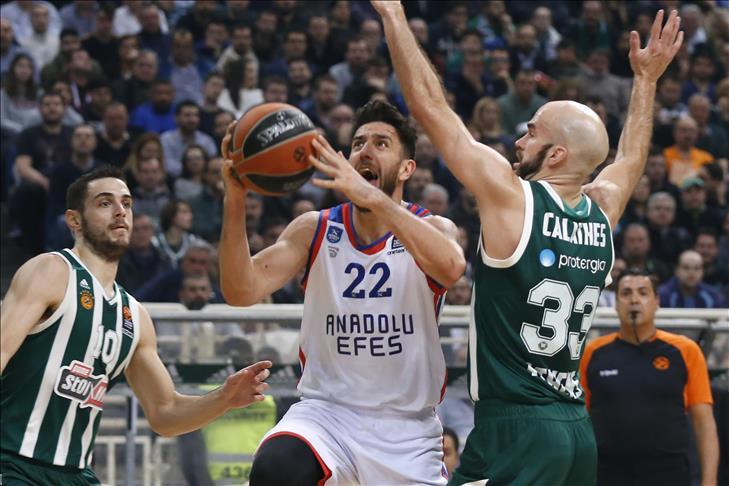 Wednesday's EuroLeague Round 19 game between Real Madrid and Crvena Zvezda has been suspended due to the latter's inability to reach Madrid, the capital of Spain, amid extreme weather conditions.

"Crvena Zvezda Mts Belgrade's flight didn't receive the clearance from Spanish authorities due to the exceptionally bad weather conditions that Spain has experienced since last Friday, limiting the number of flights arriving and departing from the airport," EuroLeague said in a statement.

It added that the best possible options to reschedule the match will be evaluated, and further information will be released in the coming days.

Real Madrid are in the third spot with 12 wins and six defeats, while Serbia's Crvena Zvezda ranks 15th with six wins and 12 losses.