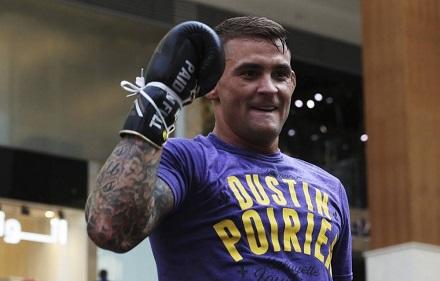 The main title is the championship for me.

Axar.az reports that Dustin Poirier made the remarks while commenting on his victory over former UFC welterweight champion Conor McGregor.

"I don't know what will happen after that. I will go home and rest. I will discuss what they will offer me. But not in connection with the fight with Chandler," said Poirier.

Earlier, the UFC president announced that there would be a title fight between Poirier and Chandler.