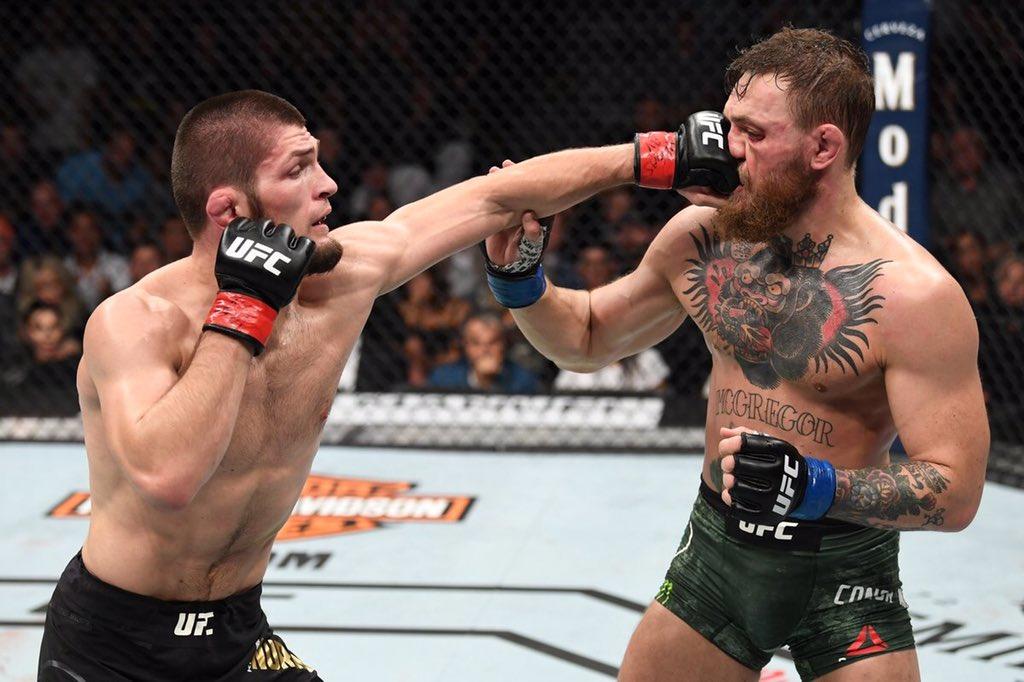 Axar.az reports that Habib commented on the meeting, which resulted in an unexpected defeat for McGregor.

"If you change the team and the spirit that led you to the championship, if you move away from reality, this is the end," Nurmahammadov said in response to McGregor's defeat.

Poirier defeated McGregor by knockout in the second round.