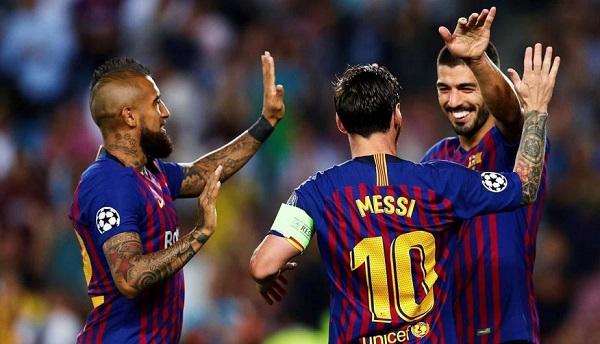 The central match of the 25th round of the Spanish La Liga was held on February 27.

Axar.az reports that the interesting match of the tour took place at the Ramon Sanchez Pisxuan Stadium.

Sevilla, who are in fourth place this season with their ambitious game, hosted third-placed Barcelona in front of home fans. The match ended with a 2-0 victory for the guests.

The score was opened in the 29th minute. Usman Dembele led the team in the score. After the break, the representative of Catalonia increased the difference between the scores to two goals.

The team's main goal-scoring weapon is Lionel Messi. This was the Argentine's 19th goal of the current season.