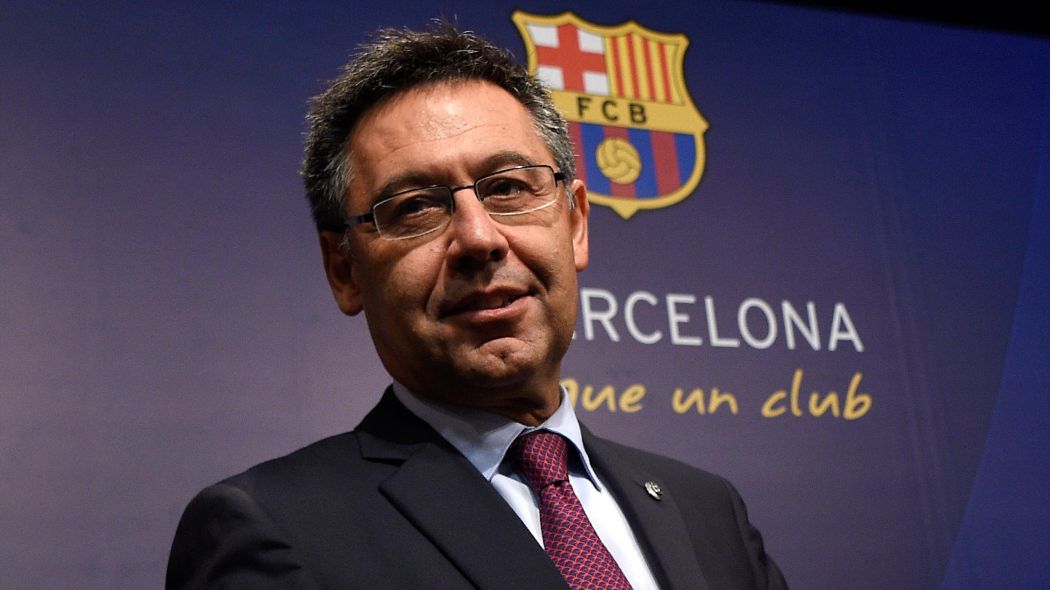 The raids and arrests are related to the so-called Barca-gate scandal, according to broadcaster Cadena Ser, in which the football club’s executives allegedly launched smear campaigns against outspoken critics of their management, including famous players Lionel Messi and Gerard Pique.