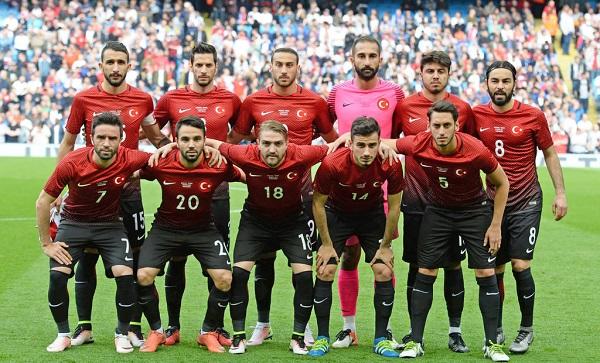 Four more matches of the second round were held in the qualifying round of the 2022 World Cup.

Axar.az reports that the Turkish national team, which competes in Group G, was a guest of Norway.

Senol Gunes's team beat its opponent 3-0. Ozan Tufan (4 and 59) and Caglar Soyunchu (28) were distinguished in the Turkish national team.