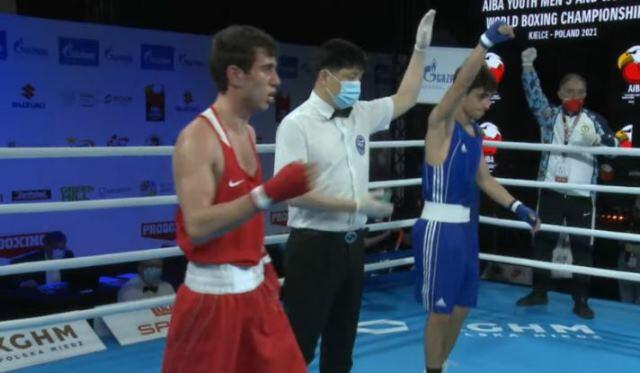 Azerbaijani boxer Ali Zamanov made his debut at the World Youth Championship in Kelts, Poland.

Axar.az reports that the athlete, who competes in the weight category of 52 kg, faced the representative of Armenia Ruben Garboyan in the 1/16 finals.

Zamanov, who defeated his opponent with a score of 3: 0, advanced to the 1/8 finals.

It should be noted that the world championship will end on April 24. Azerbaijan is represented by 9 male boxers.