Azerbaijani Grand Prix ended with the victory of Sergio Perez 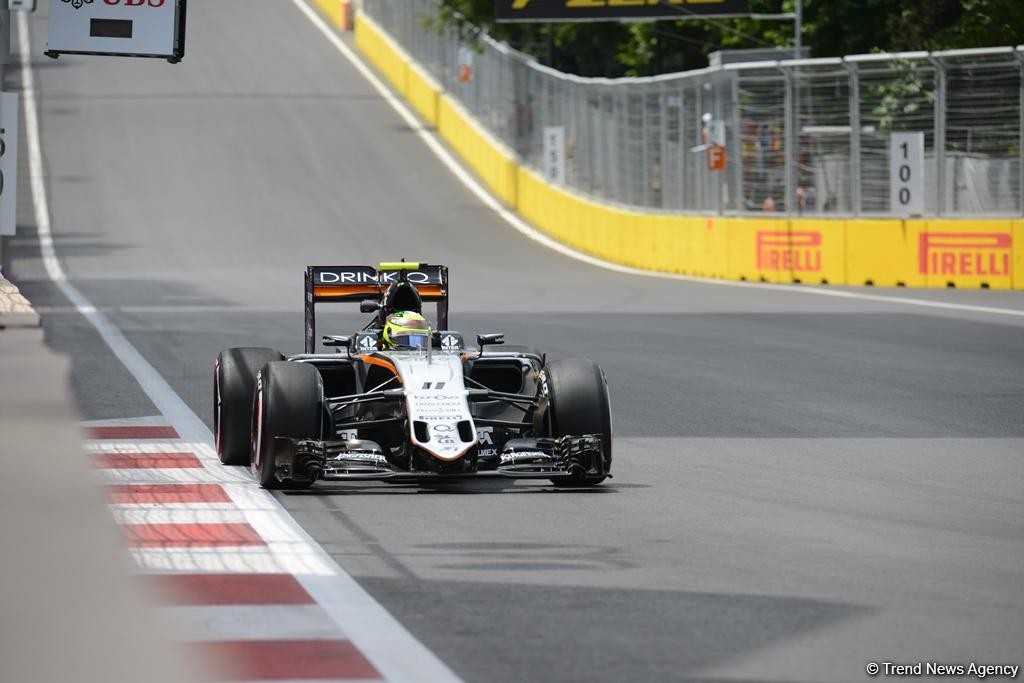 The winner of the Azerbaijani Formula 1 Grand Prix has been determined.

Axar.az reorts that Red Bull driver Sergio Perez took the first place in the sixth stage of the season in Baku.

The Mexican pilot, who rose to the top row due to the accident of his teammate Max Ferstappen, maintained his lead until the end and won his first victory of the season.

The Red Bull driver ended the successful series of Mercedes in Baku, which won the last two Azerbaijani Grand Prix, by winning.

17 out of 20 pilots reached the finish line. Thus, the 3-day competition is over.