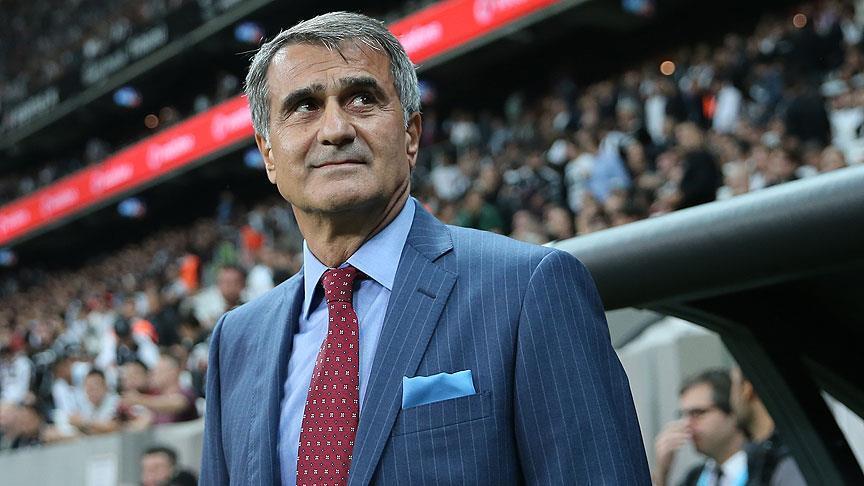 The Turkish national team lost to the Swiss team in Baku in the last - III round of Group A of the European Championship, which caused dissatisfaction among the fans.

Axar.az reports that Turkish fans gathered at the Baku Olympic Stadium and called for the resignation of 69-year-old specialist Shenol Gunesh, near the end of the match.

It should be noted that the match ended with a 1: 3 defeat of the "moon-stars".