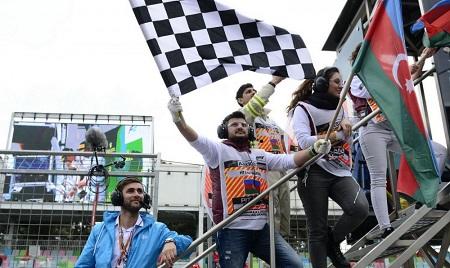 The FIA World Championship calendar for 2022 was confirmed at the meeting of the FIA World Motorsport Council meeting held in Paris.

Axar.az reports that the renewed calendar includes 23 races, but contracts with several tracks need to be signed or renewed, which will happen a little later.

According to calendar, Azerbaijan Grand Prix scheduled for June 12, 2022.