Maradona’s house converted into a monument in Argentina 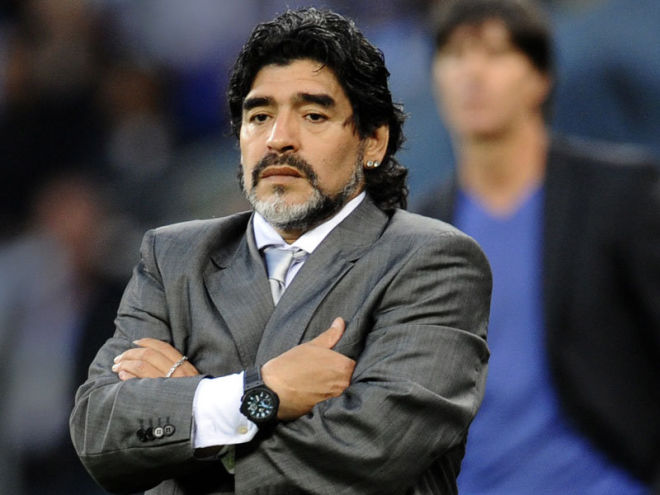 The Argentinean authorities recognized the house where the footballer Diego Maradona was born as a historical monument. This was stated on October 27 in the decree of the President of the country Alberto Fernandez.

“The immense influence of the incomparable footballer on the culture of Argentina goes beyond his sporting merit and makes him, in the light of his recent demise, one of the most famous symbols of our identity,” the document says.

Maradona was born on October 30, 1960 in the slum area of ​​Villa Fiorito in the province of Buenos Aires. In this place he spent his childhood, it was there that he began to practice with the ball for the first time.

On November 25, 2020, 60-year-old Maradona died of a heart attack in a house in the San Andres area in the city of Tigre, where he was recovering from a previous operation.