Taekwondo fighters to compete at tournament 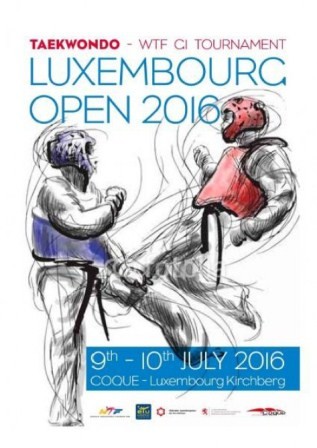 Azerbaijani taekwondo fighters will vie for medals at the “Luxembourg Open” international tournament to be held in Luxemburg on July 9-10.

Azerbaijan`s women squad will include only Farida Azizova (67kg).

The team will be led by head coach Sabuhi Zulfugarov and the vice president of Azerbaijani Taekwondo Federation Niyameddin Pashayev.

Farida Azizova will have an 10-day training camp in Belgrade with Milika Mandich.