Chelsea soccer club to be sold for $5.2 billion 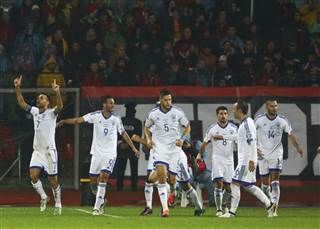 Chelsea Football Club has confirmed that terms have been agreed with a consortium led by Los Angeles Dodgers part-owner Todd Boehly and backed by Clearlake Capital over the acquisition of the English Premier League soccer team.

Axar.az informs that the Stamford Bridge-based outfit announced the 4.25 billion pound ($5.2 billion) deal for the reigning European champions in a statement issued in the early hours of Saturday, subject to receiving the required approvals.

"Chelsea Football Club can confirm that terms have been agreed for a new ownership group, led by Todd Boehly, Clearlake Capital, Mark Walter and Hansjoerg Wyss, to acquire the club," the statement said.

"The sale is expected to complete in late May subject to all necessary regulatory approvals. More details will be provided at that time."