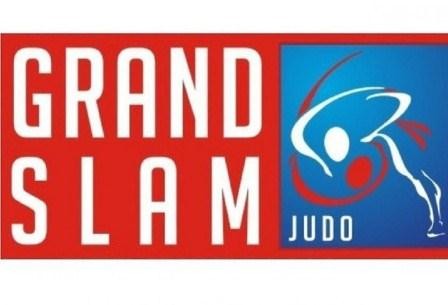 Azerbaijan`s judo team will vie for medals at Tyumen Grand Slam to be held in Russia on July 16-17.

Tyumen Grand Slam, which is the last Olympic qualifying tournament, will bring together 134 fighters from 30 countries.