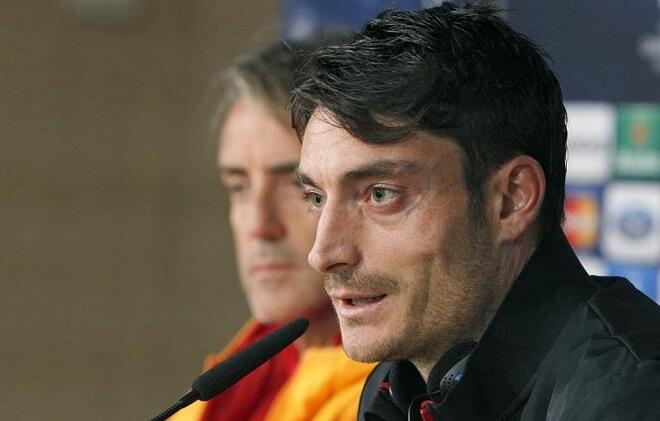 Fans of the Slovenian football club "Ljubljana" kicked out the team's new head coach, Albert Riera, from the press conference.

Axar.az reports that UNIAN has published information about this.

According to information, Albert Riera, who played in "Liverpool", "Manchester City", "Espanyol" and several other clubs during his career, has been married to Russian Yuliya Koroleva since 2009. After finishing his career, the Spanish footballer lived for some time in Omsk, where he became a coach at a local football school.

The fans told Riera that they were not happy to see him at the club, forcing the coach to leave the press conference.