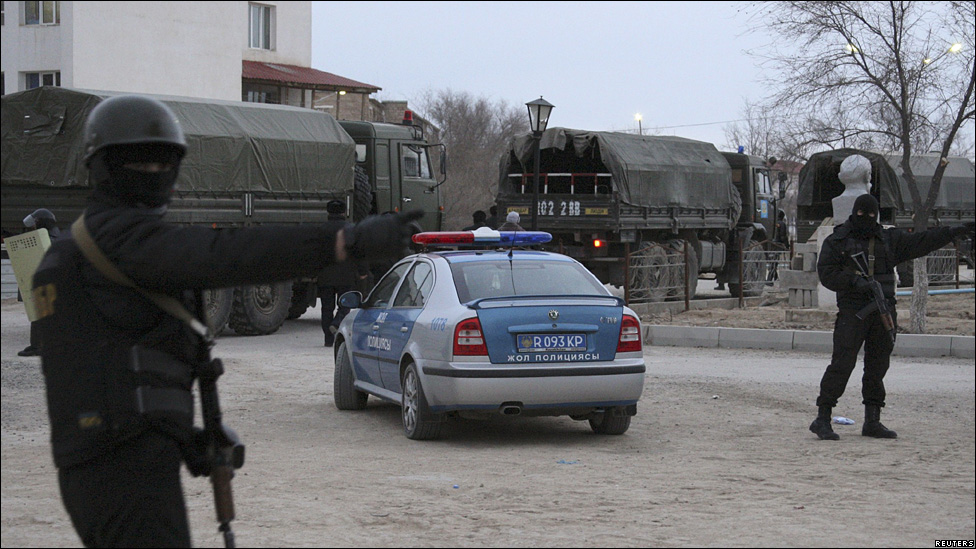 Border guards of Kazakhstan detained three Russian citizens who tried to illegally cross the state border outside the checkpoint.

Axar.az reports that this was reported on the website of the National Security Committee of Kazakhstan.

It is noted that the border violators were detained today in the territory of the Kostanay Region Department of the Border Service.

They explained this step as an attempt to avoid the partial mobilization carried out in Russia.