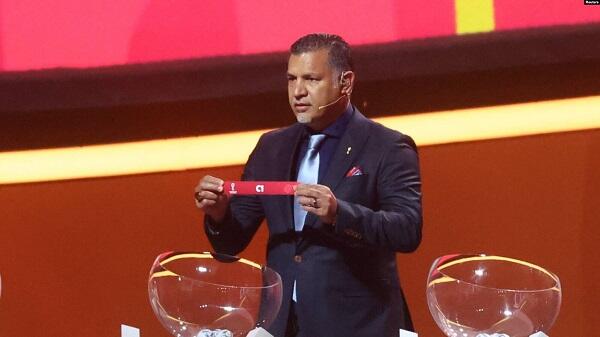 During the recent nationwide protests in Iran, my passport was confiscated because I repeatedly stood in solidarity with the protesters.

Axar.az reports that Ali Dayi, the former star of the Iranian national football team, wrote these words on his Instagram account.

Ali Dayi announced that there have been countless threats against him and his family in the last few days in a post titled "With the wish of unconditional freedom for the prisoners".

It should be recalled that the former star previously rejected the official invitation of FIFA and Qatar Football Federation to participate in the World Championship due to the current situation in Iran and the people who lost their lives in the protests.