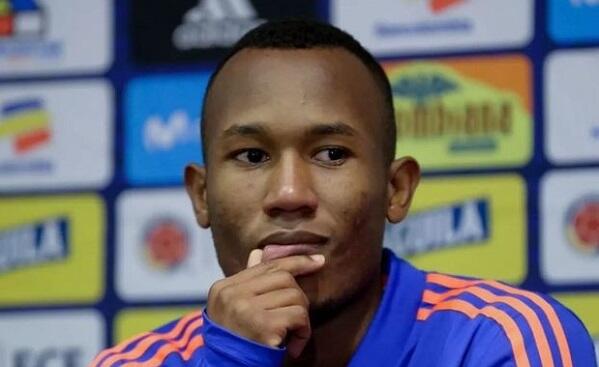 Andres Balanta, the Colombian midfielder of Argentina's "Atletico Tucuman" football club, died at the age of 22.

Axar.az reports that the information was released by the press service of the club.

It is reported that the football player lost consciousness during training.

Despite the intervention of doctors, Balanta died in the hospital where he was taken.

It should be noted that Balanta fainted once in 2019. However, none of the tests conducted at that time revealed any problems.