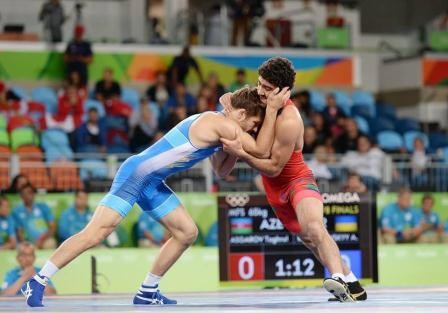 Azerbaijani wrestler Toghrul Asgarov has won a silver medal at the Rio 2016.

There are sixteen medals in the bank of Azerbaijan Olympic team: 1 gold, 5 silver, 10 bronze.