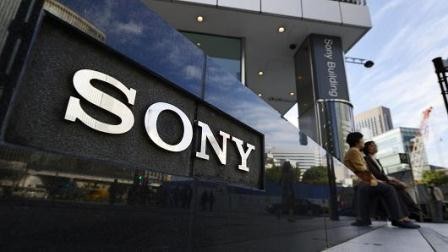 Japanese electronics company Sony Corp will bring production of image sensors to full capacity in the October-March half-year, the head of its chip-making subsidiary said, after momentum slowed late last year due to tepid demand for smartphones.

He made the comments at a news conference on Friday at Sony's Kumamoto factory in southern Japan, which was damaged by a series of strong earthquakes earlier this year.