Ivanka fights her fear of flying with Russian app 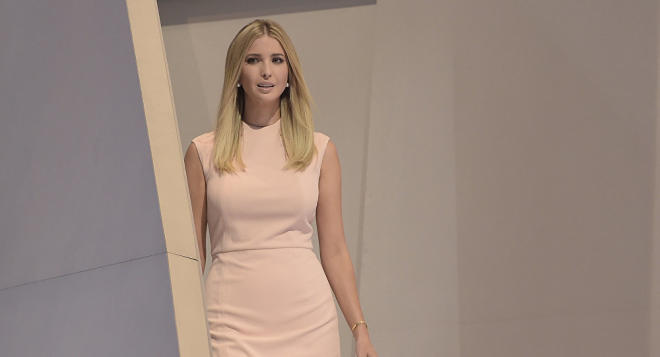 US President Donald Trump’s daughter Ivanka Trump suffers from aviophobia and now tries to overcome it with the Russian SkyGuru app, according to her latest post on Twitter.

​Axar.az reports that, SkyGuru is an app that provides real-time explanations as to what and why certain things happen on board and what to expect during your flight by using professional aviation data. In this way, travelers are made to feel like they are sitting next to the pilot, the app’s website says.

Sky Guru, released in September 2016, was developed by Russian commercial pilot and psychologist Alexei Gervash, who is the director of Flying without Fear – a center for studying and treatment of aviophobia.

Gervash shared a print screen of Ivanka Twitted on his Facebook page with a comment: “Um… The first young lady wrote about #skyguru. I feel… shocked.”