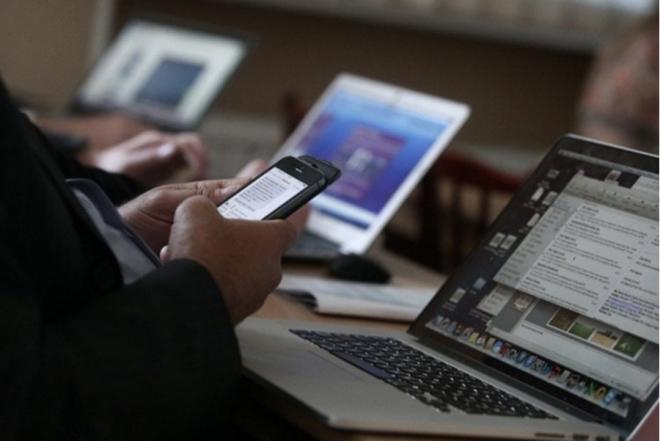 The US Department of Homeland Security has logged a striking increase in cell phone tracking in and around Washington DC and has not been able to identify the source.

Axar.az reports that according to reports obtained by the Washington Free Beacon, sensors used by US intelligence agencies located near the White House and the Pentagon have marked an unnamed US telecom network as being compromised by a wide-ranging third party data-extraction sweep of location and other personal information from cell phones in the area.

The suspicious activity raised red flags at the Department of Homeland Security (DHS), prompting concern over the possibility of leaks of sensitive information routinely distributed through diplomatic, legislative and judicial channels in the capital city of the US.

Sources close to the DHS suggest that while the source of the attack is unknown, the amount of resources and the size of the activity indicate foreign state actors could be behind the surveillance.

Based on information from DHS security contractor ESD America through a DHS pilot program called ESD Overwatch, the Free Beacon reported that a major US cell phone network has experienced "unlawful access to their network for the purpose of large scale subscriber tracking."

The DHS has confirmed the existence of the ESD Overwatch pilot program but has not commented on the reports of widespread cell phone surveillance, CBS News confirmed.

The news comes following increased attention to US cell network vulnerabilities, especially in urban areas, as city police forces increasingly adopt the use of military-grade Stingrays, or other cell phone surveillance devices, as part of their ordinary day-to-day activities.