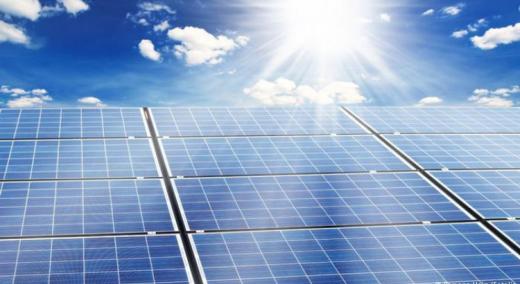 Volume of power generation in solar power plants of Azerbaijan increased by 70.2% in annual comparison and made 8.0 mln kW/hours in January-February 2017.

Axar.az reports citing official statistics, during this period generation by wind power plants grew by 75% and made 3.5 mln kW/hours.

Notably, in January-February 2017, total electricity production in the country was equal to 4 196.8 mln kW/hours, which is more by 4.6% compared to the same period last year.