Star Wars as US dominance in space challenged 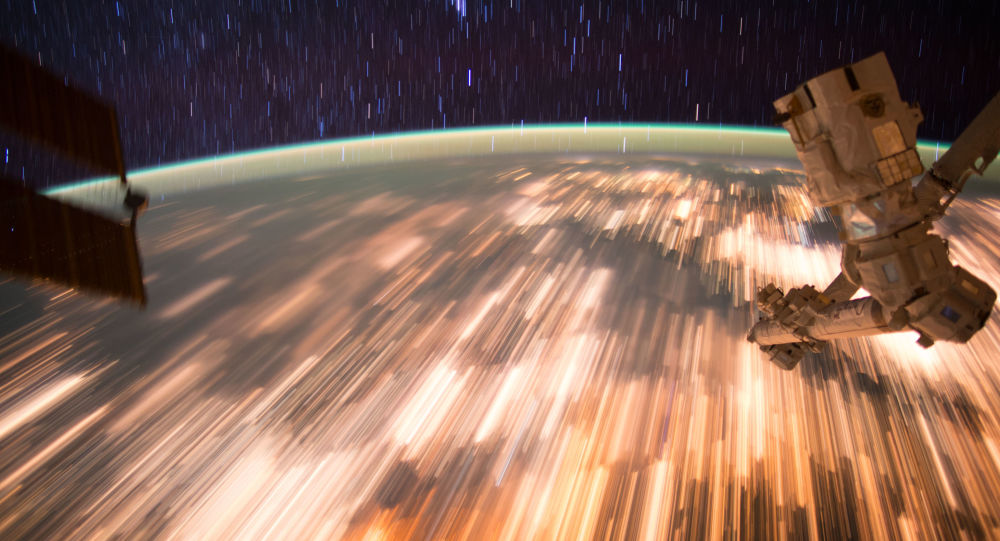 The United States military should make clear that it is ready for space warfare. Navy Vice Adm. Charles Richard, deputy commander of US Strategic Command (USSTRATCOM) said that the US should demonstrate it is ready for warfare extending into space. According to him, such a preparation would help prevent conflicts from flaring up in space.

"Just as nuclear assets deter aggression by convincing potential adversaries there's just no benefit to the attack, we have to maintain a space posture that communicates the same strategic message," Richard was quoted as saying by Space.com.
"I submit [that] the best way to prevent war is to be prepared for war, and we're going to make sure that everyone knows we're going to be prepared to fight and win wars in all domains, to include space," he added.

According to him, US supremacy in the field is under threat today as Russia and China are creating anti-satellite weapons.

"While we're not at war in space, I don't think we can say we're exactly at peace, either," the vice admiral said.

Richard underscored that the standoff between global powers has been back on the agenda in an unprecedented way in the last 15-20 years and it applies also to space.