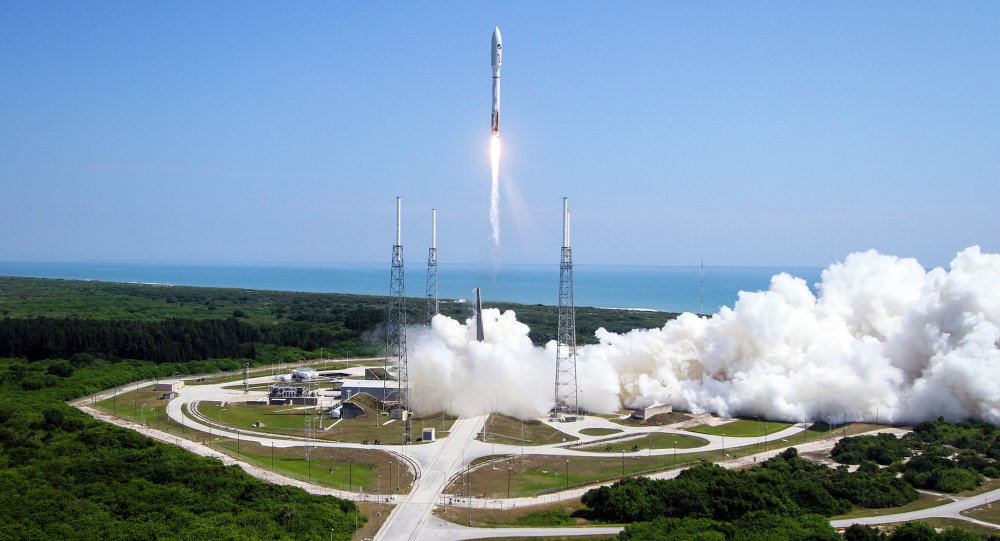 A subsidiary of United Launch Alliance won two contracts worth more than $416 million combined from the US Air Force to provide launch vehicle production services for Delta IV and Atlas V rockets to put satellite payloads into orbit, the Department of Defense said in a press release.

“United Launch Services LLC, Centennial, Colorado, has been awarded a $270,414,224 [contract]… for launch vehicle production services (LVPS),” the release stated on Friday. “Contractor will provide LVPS in support of… a Delta IV Heavy and transportation.”

Work on both contracts will be performed in the states of Colorado, Alabama, and at Vandenberg Air Force Base in California and is expected to be completed by December 12, 2020, the release added.