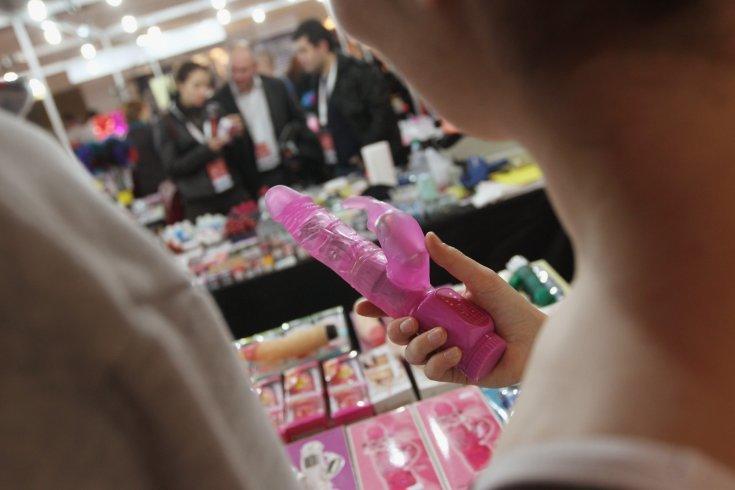 The user noted that they gave the app access to the mic and camera only to be used with the in-app chat function and to send voice clips on command.

Other Reddit users also reported finding similar audio files on their own devices.

Another user claiming to represent Lovense responded to the post saying it was a "minor bug" that only seemed to affect the Android version of the app and not the iOS version.

"Regarding the sound file in question, it has already been confirmed that this is a minor bug — a temporary file that is created when someone uses the Sound Control feature," the representative said. "Your concern is completely understandable. But rest assured, no information or data is sent to our servers. This cache file currently remains on you phone instead of deleting itself once your session is finished. Also, when the file is created it overwrites itself (no new files are created)."

They later said that the bug had been fixed and an updated version of the app is available for download in the Google Play Store. The patch also deletes the temporary audio file 'tempSoundPlay' after exiting the Sound Control feature while the app will do an extra check and delete every time the app is launched, they noted.

According to Lovense's privacy policy, the company's system is designed to "record as little information about our users as possible".

"Absolutely no sensitive data (pictures, video, chat logs) pass through (or are held) on our servers," the firm's policy states. "All data transfers are peer-to-peer. Furthermore, we encrypt the data before passing it along to your partner. The same data encryption technology that Google, Skype, Facetime and others use — It would be nearly impossible for someone to obtain any of the content that is happening on our platform."

This isn't the first time security and privacy concerns have been raised over connected sex toys.

Earlier this year, a butt plug by Lovense called the Hush was found to be vulnerable to hackers. In March, Standard Innovation, the makers of We-Vibe vibrators, shelled out $3.75m (£2.84m) to settle a class action lawsuit after its Bluetooth-enabled devices allegedly collected and recorded users' personal data.