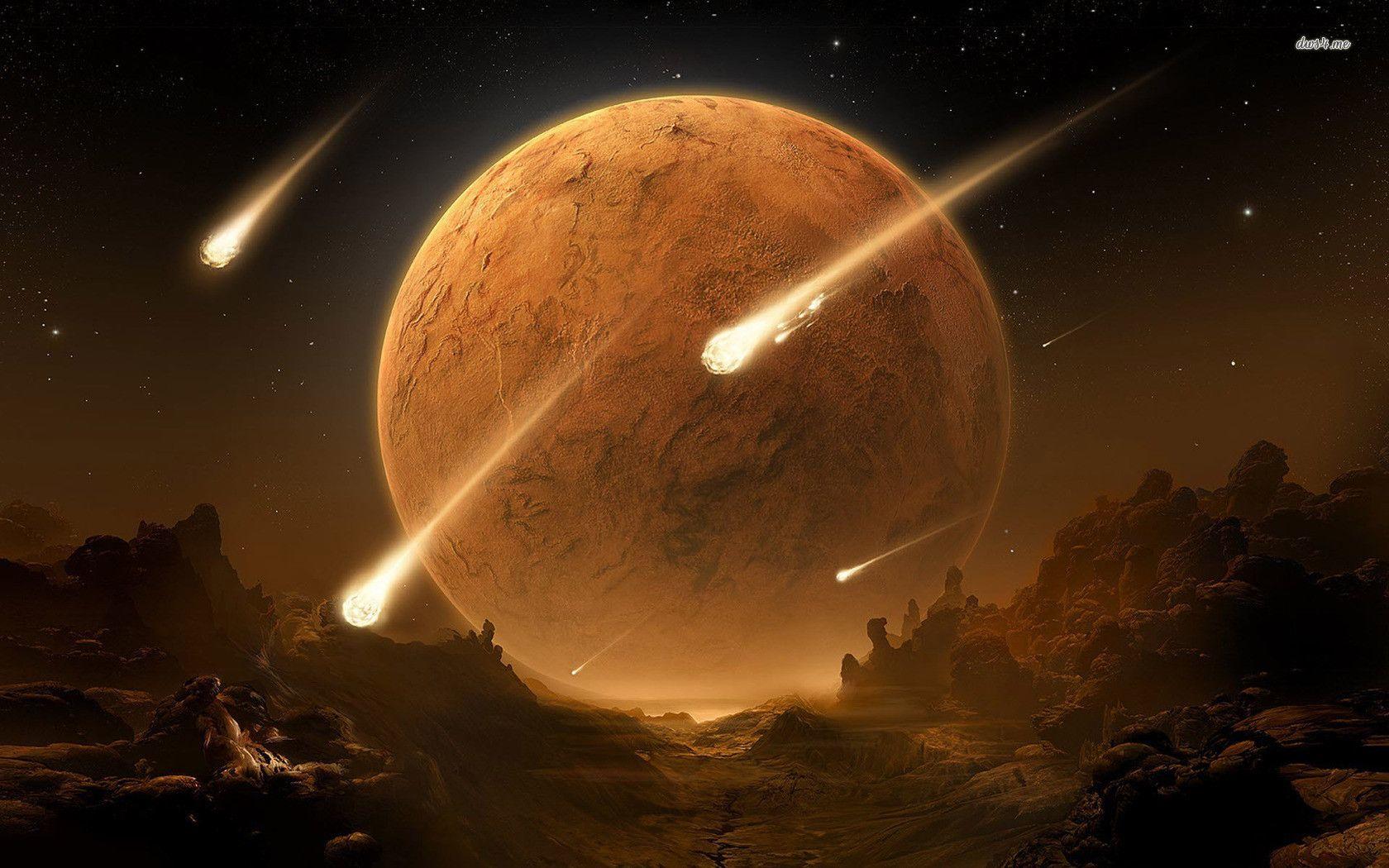 Several meteorites have been found in western Cuba after a huge meteor was seen by many – in broad daylight – on Friday, February 1, 2019. People in southern Florida also saw the meteor, as this space rock traveled over West Palm Beach, above the Florida Keys, and then to Viñales, a town in Pinar del Río, Cuba.

Axar.az reports citing Earthsky that, the event occurred at around 1:16 – 1:17 p.m. EST on Friday, February 1, 2019. Residents of Viñales, Cuba saw a very long smoke trail that lasted more than one minute, while the meteor itself was described as extremely bright, with amyellow-orange color, and lasted more than at least four seconds.

Astronomers estimate that the space rock that disintegrated over Cuba was at least a few meters in diameter – likely, van-sized – before entering Earth’s atmosphere. That’s a lot smaller than the house-sized asteroid that entered Earth’s atmosphere over Chelyabinsk, Russia – also in February- in 2013. The shock wave from the Chelyabinsk event broke windows in six Russian cities and sent some 1,500 people to seek medical treatment, mostly from flying glass.

One of the witnesses of the Cuba meteor was Juan Alberto Pérez Pozo, who, immediately after seeing the amazing meteor, started recording the smoke trail and was able to capture the huge sonic boom at 0:46 on this video:

The bright yellow-orange color seen in the meteor suggests the space rock probably contained sodium. A similar composition was also seen in the Chelyabinsk meteorites, which were later recovered in a lake.

Reports indicate the sonic boom of the Cuba meteor also shattered windows, much as the Chelyabinsk meteor did; however, the Cuba event was at a smaller scale.

This map shows the trajectory of the huge meteor: 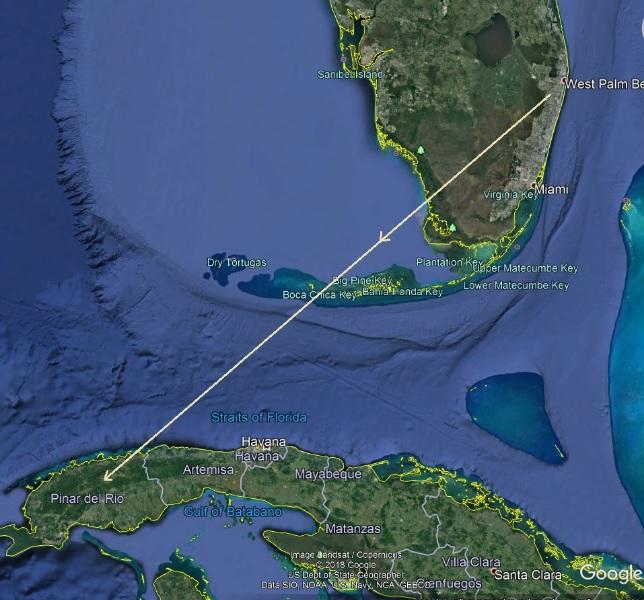 Good-sized meteors do strike Earth’s atmosphere frequently. Fortunately, Earth’s atmosphere causes most of these space rocks to disintegrate. According to astronomers who study asteroids, Earth is in no imminent danger of collision with any large, dangerous asteroid.

Bottom line: A small space rock exploded in midair over Cuba, and pieces of it (meteorites) have been found.