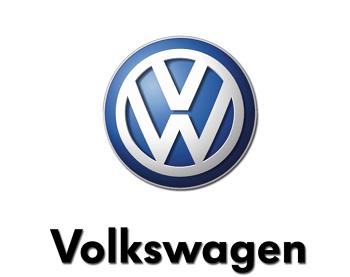 Prosecutors in the southern city of Stuttgart on Tuesday said that the company’s development department had neglected its legal obligations, which ultimately led to the sale of diesel cars that spewed excessive pollution levels.

German prosecutors have pursued individual engineers and took action against the companies for lack of oversight because managers failed to prevent heavily polluting cars from hitting European roads.