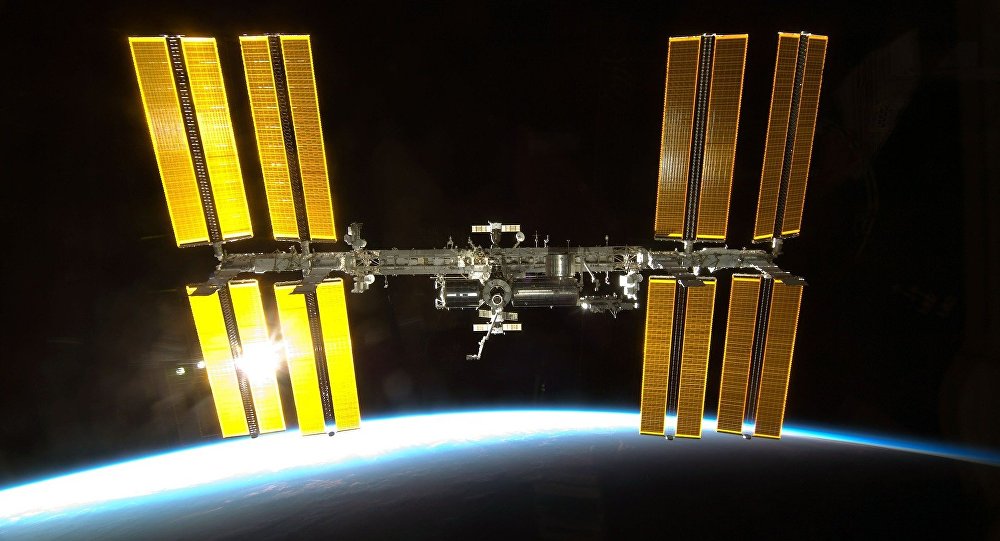 The UK has been designing a space defense mechanism to protect its satellites from possible attacks by Russia and China, leaked documents show.

Axar.az reports that, according to a leaked Ministry of Defense document seen by The Times, London’s frist ever space defense strategy London names missile launches by Russian and Chinese military forces among the top ten risks to British satellites.

“Both China and Russia have admitted testing ground-based interceptor missiles that have the potential to target satellites,” the leaked memo noted.

“Such systems will create significant amounts of orbital debris, putting many hundreds of other satellites at risk,” it added.

The paper further warned that some companies in those two countries were exploring technology “which in the wrong hands could be used against satellites”, it adds.

The strategy had been put together by former Defence Secretary Gavin Williamson, who was sacked last week over his alleged role in the publication of a secret document that revealed Chinese telecommunications giant Huawei’s cooperation with the British government.

The report stated that the Royal Air Force (RAF), which oversees military space operations, is developing a number new small satellites that will increase the UK army’s surveillance capabilities.

The MoD is also designing specialized radar that will be used to track ballistic missiles in space, the report added.

The move by London to assert its military capabilities is in many ways similar to a plan by Washington which also seeks to defend US assets from Russian and Chinese attacks.

Talks of a space arms race gained momentum in 2018, when US President Donald Trump called for the formation of a Space Force to achieve “American dominance” in space.

“It is not enough to have an American presence in space, we must have American dominance in space,” Trump announced in June. “This time we will do more than plant our flag and leave our footprints.”

He said at a separate event that the US had to get the edge over its competitors, Russia and China.