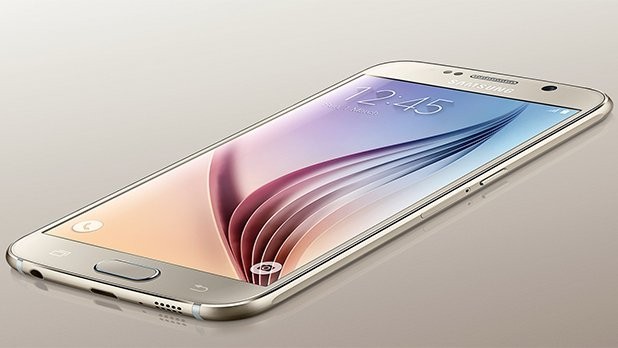 "Samsung" is preparing to produce a new model of "Galaxy S7".

According to the foreign press, two well-known heroes Batman and Superman’s pictures are expected on the back of mobile phone.

The main reason for this is the new phones will be dedicated to the film "Batman against to Superman".